– Did you hear about the giant World Cup Jesus balloon that online gambling company Sportsbet floated over Melbourne two weeks ago? Resembling the famous Christ the Redeemer statue in Brazil, the balloon showed Jesus wearing an Australian soccer jersey with the hashtag #keepthefaith. (I hope he didn’t coax too many overly trusting souls into placing their bets on the Socceroos!)

– “Oprah, Rob Bell, and Faux Self-Empowerment for the Self-Centered” by Joseph Sunde: This article laments the shift of certain segments of the church from orthodoxy to Oprahdoxy, a sort of “Chicken Soup for the Self-Indulgent” that teaches that to get the life you want, all you need to do is follow your “emotional GPS” and say yes to this moment.

– Story of God design series by Vincent Lee: A retelling of the Bible’s grand narrative sweep through 60 minimalist designs. Can you guess which event each of these four images represents? 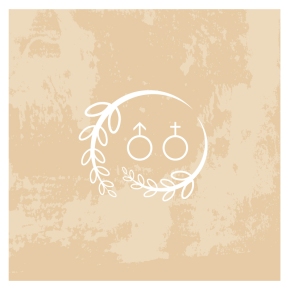 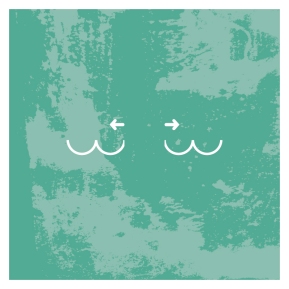 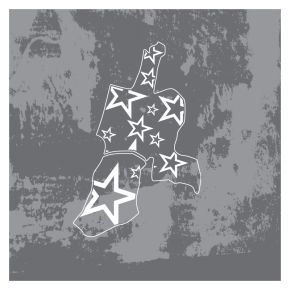 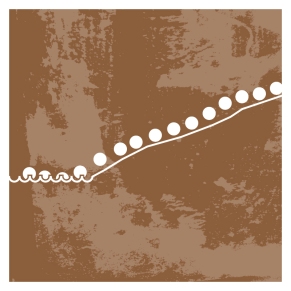 (Joseph Novak has created a similar graphic design collection—one design for each book of the Bible, which was reviewed by John Brownlee of Fast Company. On a smaller scale is a series of five basic Bible-inspired designs by Jithin Babu.)

– “Should Augustine’s name be pronounced AW-gus-teen or Aw-GUS-tin?”: I’ve heard both, but mostly the latter from scholars, so that’s what I’ve been using (with slight hesitance for fear of sounding pretentious!).

– Check out the interiors of some of the world’s most amazing cave churches in this series of photos compiled by the Huffington Post: “The Mysterious Cave Churches and Monasteries Totally Rock.”

– A Subtlety by Kara Walker: This week is your last chance to see Kara Walker’s monumental sugar sphinx on display at the soon-to-be-demolished Domino Sugar Factory in Williamsburg, Brooklyn. Commissioned by Creative Time to fill the space with art, Walker looked into its history and eventually landed on the idea of a giant sphinx-like mammy, built with a Styrofoam core and coated in sugar, surrounded by fifteen smaller statues of molasses-made African boys carrying baskets, which have been slowly melting over the course of the installation. The work invites reflection on the history of America’s sugar industry, which relied on slave labor. The video below is from Art21, but BBC News also has one. And Hyperallergic has a bunch of photos of the exhibition.