“Back to Eden: Contemporary Artists Wander the Garden”: This new exhibition at the Museum of Biblical Art in Manhattan is on view through September 28. It features eighteen artists, many of whom work in nontraditional media. 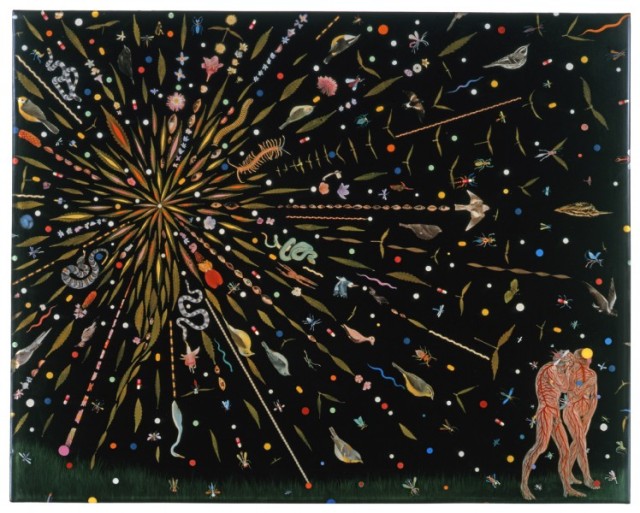 “I Am Ryland: The Story of a Male-Identifying Little Girl Who Didn’t Transition” by Lindsay Leigh Bentley: In response to the viral video “Ryland’s Story,” one woman shares her own experience of growing up as a girl who desperately wanted to be a boy—and warns parents against forcing their children to conform to gender stereotypes. Gender identity is a complex issue, but here is just one story, one perspective, to be thrown into the mix.

“10 Lessons from 10 Years of Public Schooling” by Tim Challies: As a kid I experienced quite a bit of prejudice in my church because I attended a public school; it made church members assume things about me, my parents, and my teachers that simply were not true. Here are a few observations and bits of advice from a Christian blogger who is very conservative but who has opted to send his kids to public school—and hasn’t been disappointed.

The trailer for Exodus: Gods and Kings was released last week. Directed by Ridley Scott and starring Christian Bale as Moses, the movie will be in theaters starting in December.

And lastly, the story of Jesus set to the tune of a medley of Steven Spielberg movie theme songs (that were composed by John Williams). Very much in the vein of the Christian band ApologetiX!